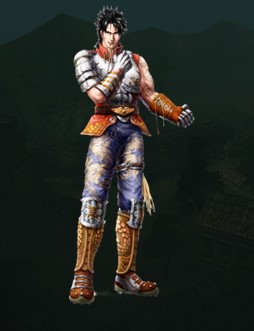 Little is known of Kung Fu Master and Clan Dragon Jun Weiming’s life before he founded his clan, save that he was a favored disciple under one of The Black Clans. At some point, he became enlightened and left his dark master behind, perhaps slaying him, maybe not. What those who have met him seem to agree upon is that he has the unmatched hands of a master of masters… and the romantic, woeful heart of a poet.